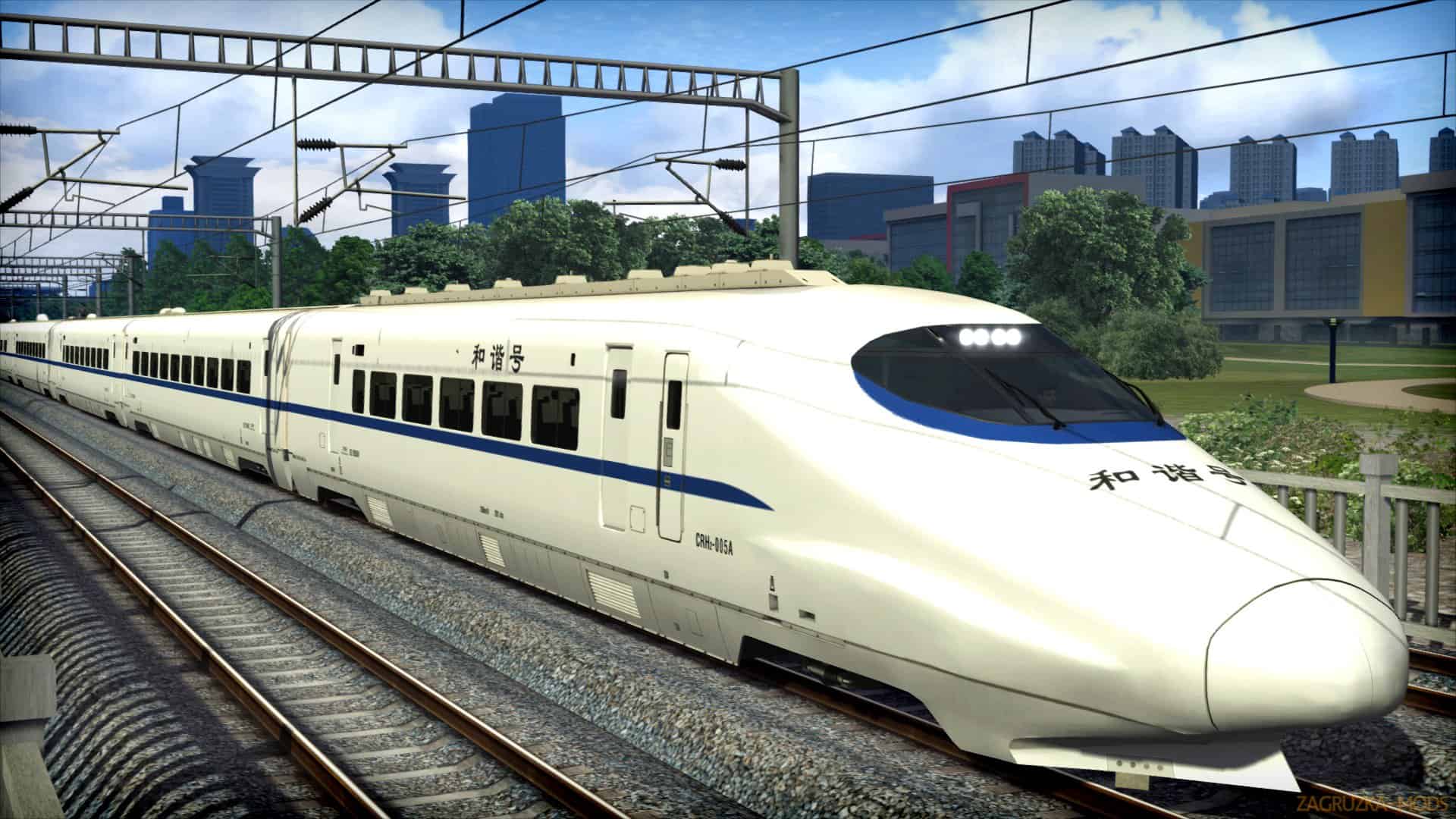 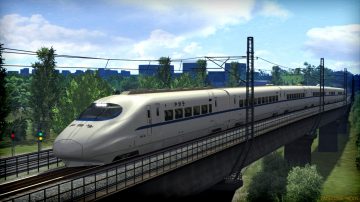 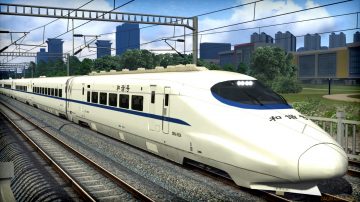 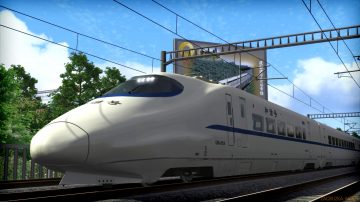 To compete with road and air traffic, the railway network of China needed a massive
improvement to average journey times. This was done through several rounds of ‘Speed Up’
campaigns, which saw dramatic changes to the infrastructure between 1997 and 2004.
The next stage however would be the most radical, the construction of passenger-dedicated
high speed links between cities, and of course brand new traction to run upon them. The first
of these new lines opened in 2007, and a handful of modern electric multiple units were
especially constructed for the job, one of which was the CRH2A.
Unlike the state-of-the-art traction introduced nowadays, which is uniquely designed, the first
generation of Chinese high-speed EMUs were built to various existing family designs from
companies across the world; Bombardier delivered the CRH1, and Alstom the CRH5, however
the CRH2, specifically the 2A, was from Kawasaki in Japan and entirely derived from the E2-
1000 Series Shinkansen of JR East.
The first of the CRH2A EMUs was delivered as early as March 2006 and the fleet would enter
service 13 months later. Despite being Shinkansens, only a few train sets were actually
constructed in Japan, a handful more were sent in knock-down form as a ‘kit’ for CSR Sifang
who would produce the rest of the fleet by means of technology transfer from Kawasaki,
Mitsubishi and Hitachi. The initial order of CRH2A EMUs called for 60 sets, however a further
40 would be ordered by 2010, a tell-tale sign of in-service success.
Capable of 250 km/h, the 100-strong fleet of 8-car CRH2A EMUs rapidly revolutionised travel
in China, and helped lay the foundation of the record-breaking high-speed network which
today outmatches all others. While not related to the Shinkansens like the CRH2A, further
derivatives such as the ‘2B’ and ‘2C’ would further decrease journey times, and rather
importantly, the Shinkansen/CRH2 family was chosen as the basis of the landmark CRH380A.