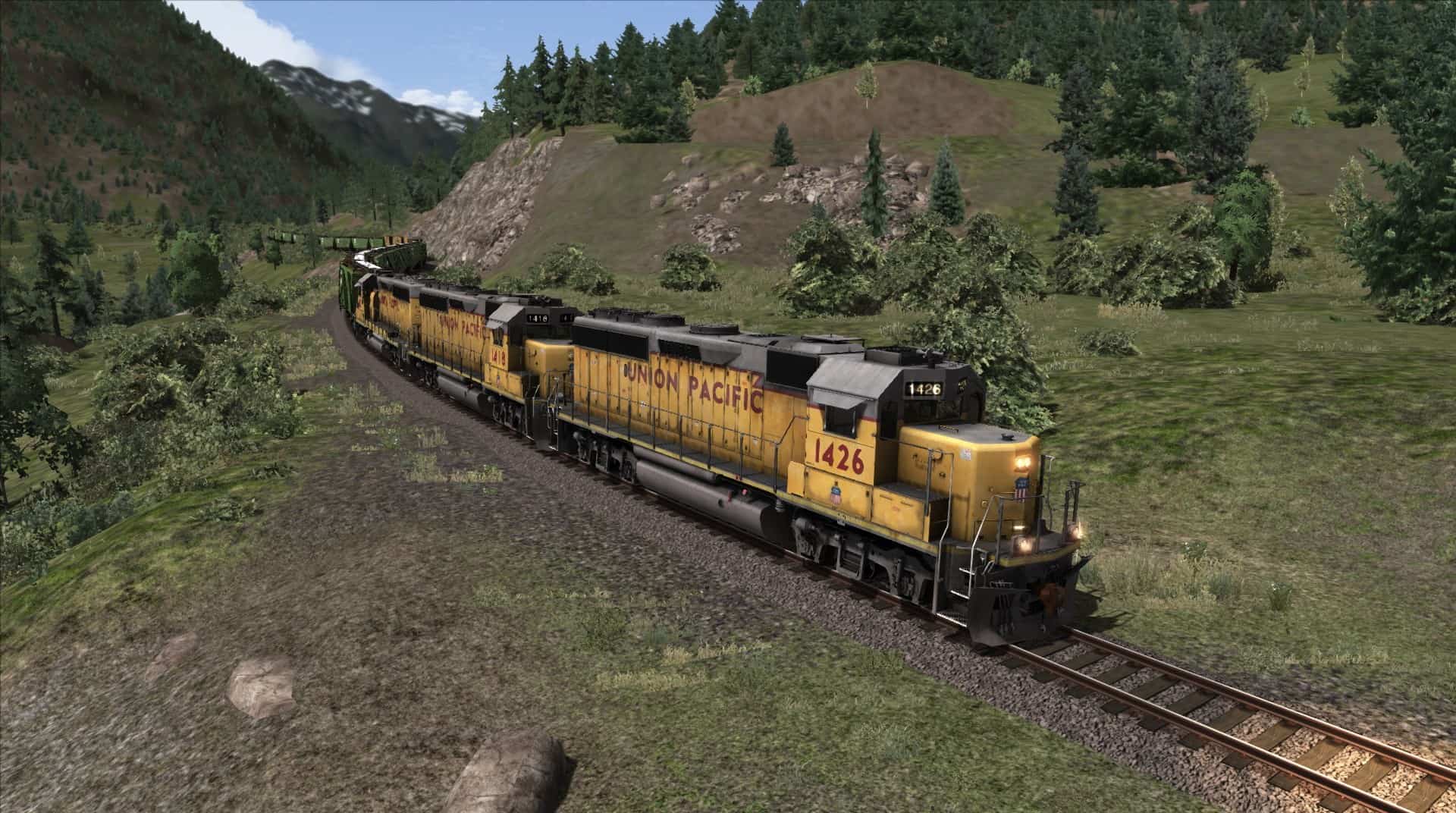 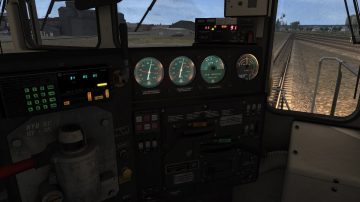 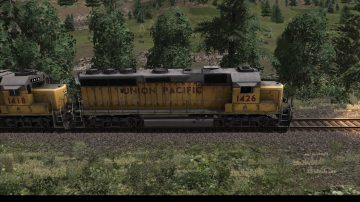 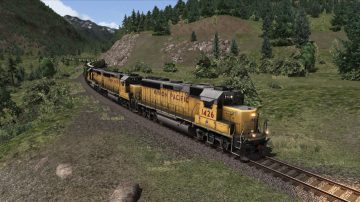 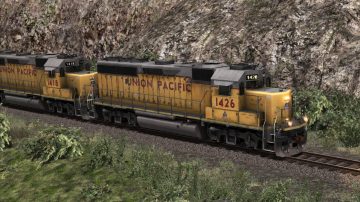 The SD40-2 was introduced in January 1972 as part of EMD’s Dash 2 series, competing against the GE U30C and the ALCO Century 630. Although higher-horsepower locomotives were available, including EMD’s own SD45-2, the reliability and versatility of the 3,000-horsepower (2,200 kW) SD40-2 made it one of the best-selling models in EMD’s history, edged only by the GP9, and the standard of the industry for several decades after its introduction. The SD40-2 was an improvement over the SD40, with modular electronic control systems similar to those of the experimental DDA40X.

Install the mod .RWP:
How to set the fashion in the Train Simulator: for RailWorks add-ons are installed using the built-in Utilites Add-ons Manager, located in the root folder of the game.
Press the large Install button (SET) which is to the right, and specify a location or rpk rwp-archive.
If the file is not packed in such a file, then copy the Assets folder to the root of the game and confirm the replacement.