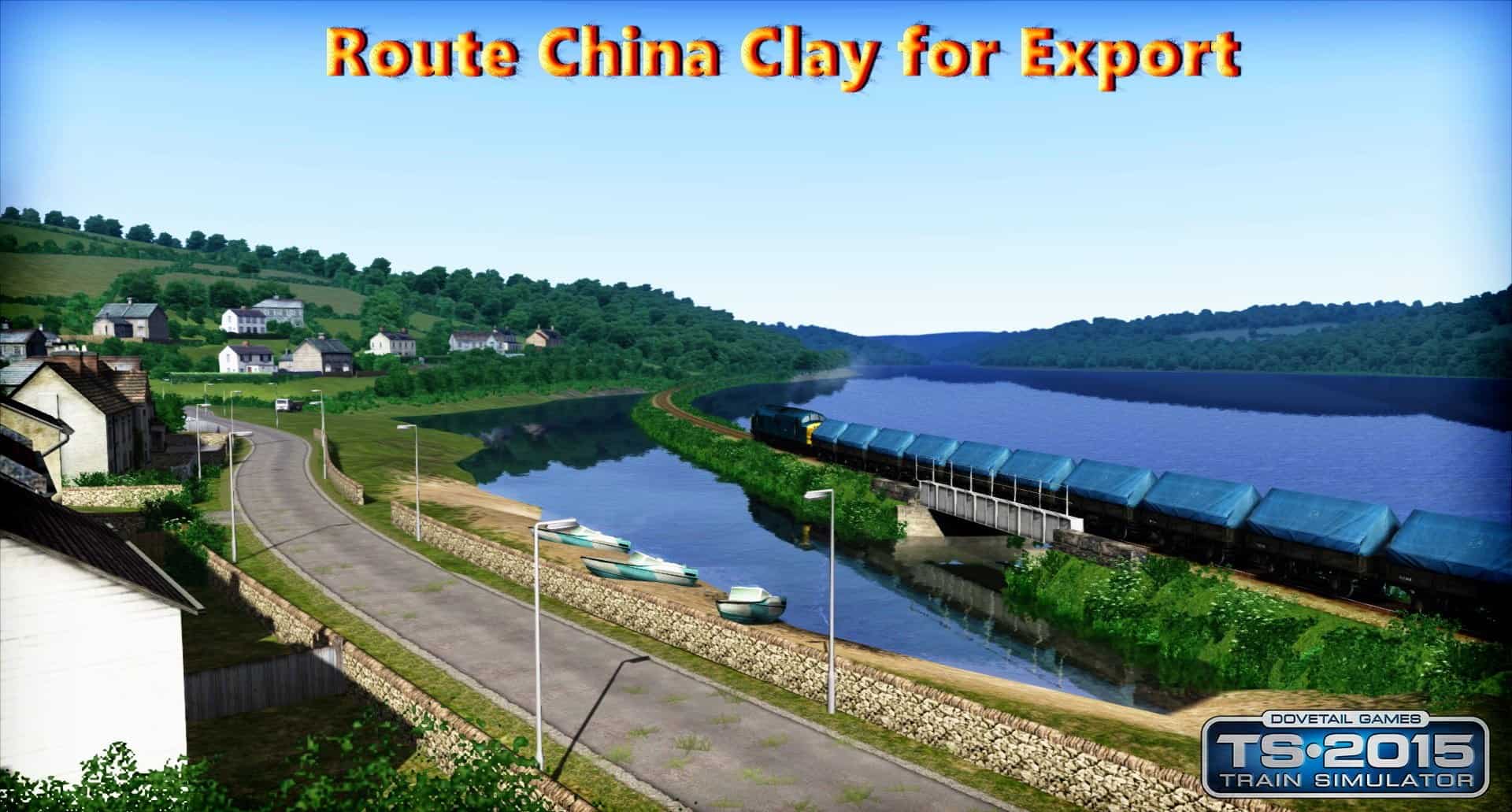 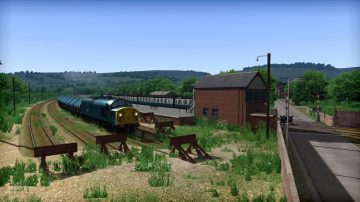 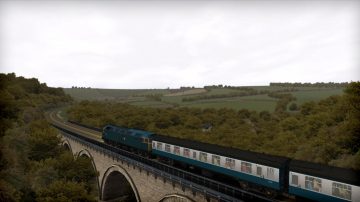 Our first release is a route that is packed with both character and atmosphere. One of the most picturesque county’s of England is featured, which will offer a very intensive and interesting railway experience.
The extraction of China Clay in Cornwall dates back to the 18th Century and remains a valuable resource to this day.
The chosen route encompasses parts of 3 different routes.
Par to Bugle is a section of the historic former Cornwall Mineral Railway, which has become known locally as the ‘Atlantic coast line’ – and terminates in Newquay.
The Great Western Mainline between Lostwithiel and Par also features, which carries London – Bristol – Penzance passenger services as well as a wealth of china clay traffic.
One of the most scenic freight only lines in Britain has to be the journey from Lostwithiel to Fowey docks (Carne Point). Clay from many different parts of Cornwall and Devon are carried by rail to Fowey where it is loaded onto waiting ships from all parts of the globe.

This is your chance to sign-on at St Blazey depot. Jump aboard your loco for the day and head off to Rocks Dryers to pick up a train of china clay. Can you manage to get this heavy train to Carne Point and return with empties whilst observing all speed limits, along the steep gradients and twisting lines?

Seven scenarios for the route: