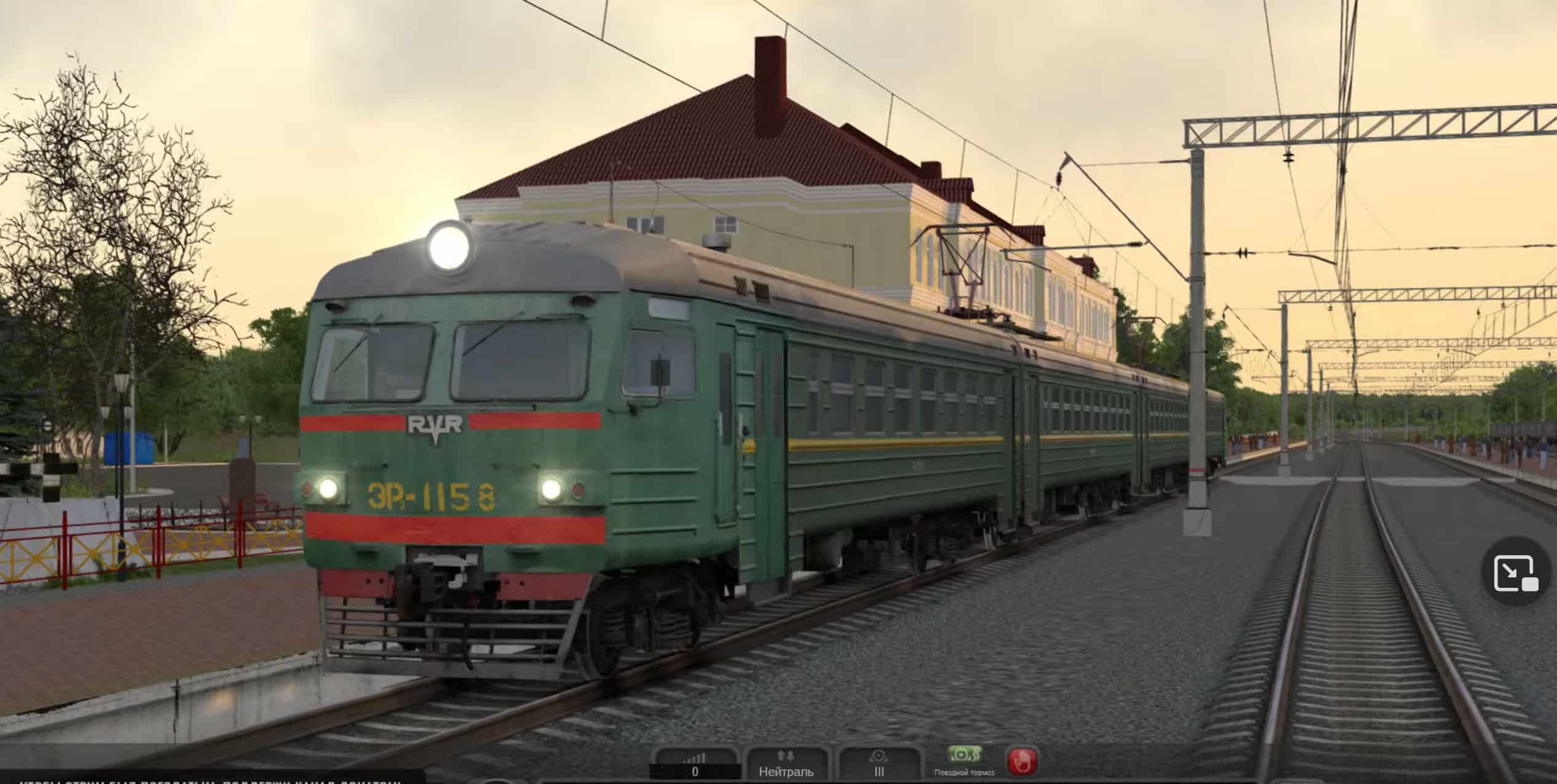 ER2-1158 – is the alpha version of the DC electric train ER2 with numbers 1158 (heads), 1327 (motors). The model is a 4-car train created on the basis of photographic material of a real electric train (photocopy in 2016, the train was decommissioned in August 2017). Consists of a head carriage and a motor car model. There are no trailed models at the moment. The author of the original model is Stepa ER2-1050. The cockpit has been seriously changed (geometry fixed and re-textured). Improved external geometry. The sounds are partly from Kostya, partly their own. The compressor is recorded on the well-known ER2K-980. The electric train is prepared for operation in the “Quick Drive” mode.

Install:
– How to set the fashion in the Train Simulator: for RailWorks add-ons are installed using the built-in Utilites Add-ons Manager, located in the root folder of the game.
– Press the large Install button (SET) which is to the right, and specify a location or rpk rwp-archive.
– If the file is not packed in such a file, then copy the Assets folder to the root of the game and confirm the replacement.