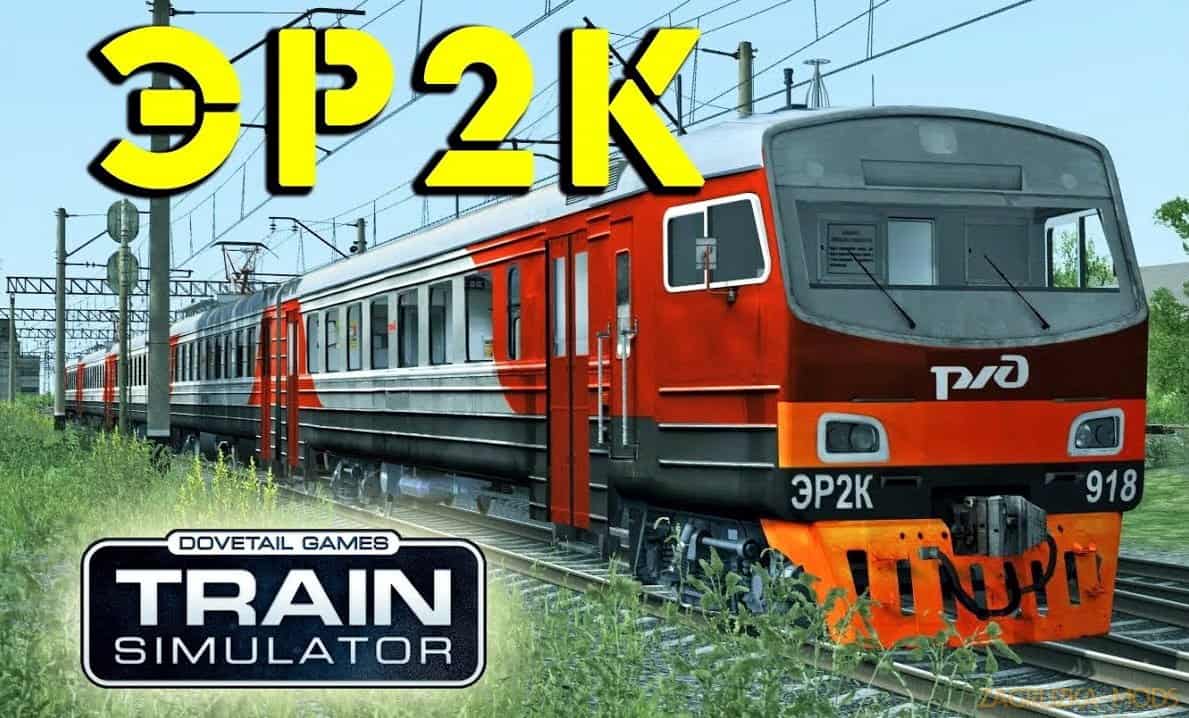 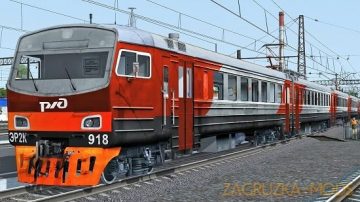 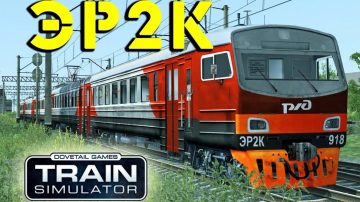 Fashion for the popular RailWorks game. Electric train ER2K-918 in the original color of the Railways. The Russian train has sounds. There is no driver’s interior. For traffic will suit perfectly. In the list of user locomotives is listed as ER1-159.