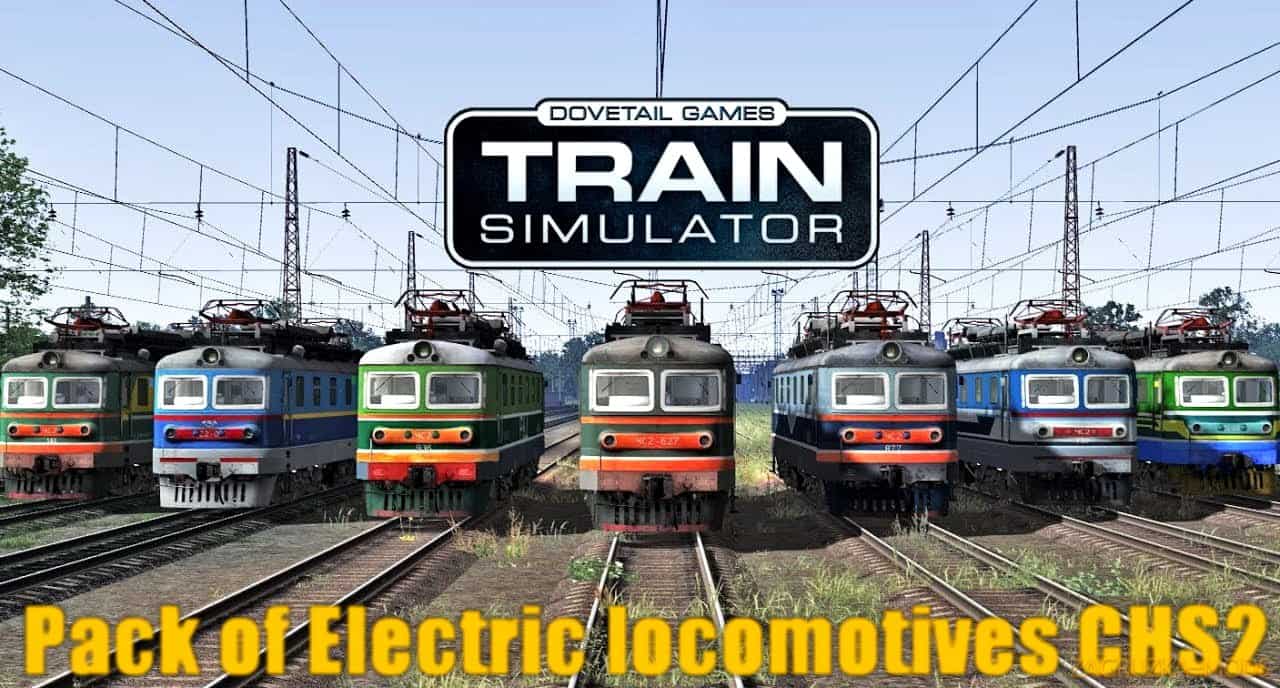 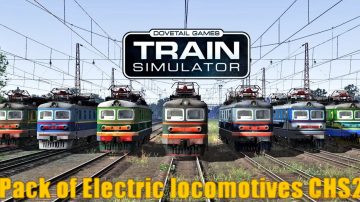 We present to you a new Fashion pack of Electric locomotive CHS2 for the popular RailWorks game. Very high quality model and train envelope in the game. In the locomotive, the sequential launch of devices and auxiliary machines, a set of controller positions, shunting, and a current limitation are implemented. Implemented CLUB-U.
The brake system is currently under development. Now the locomotive has seven different repaints.
For correct operation of CLUB-U in scripts, a special marker is necessary, which is included in the latest version of the Russian signaling system.