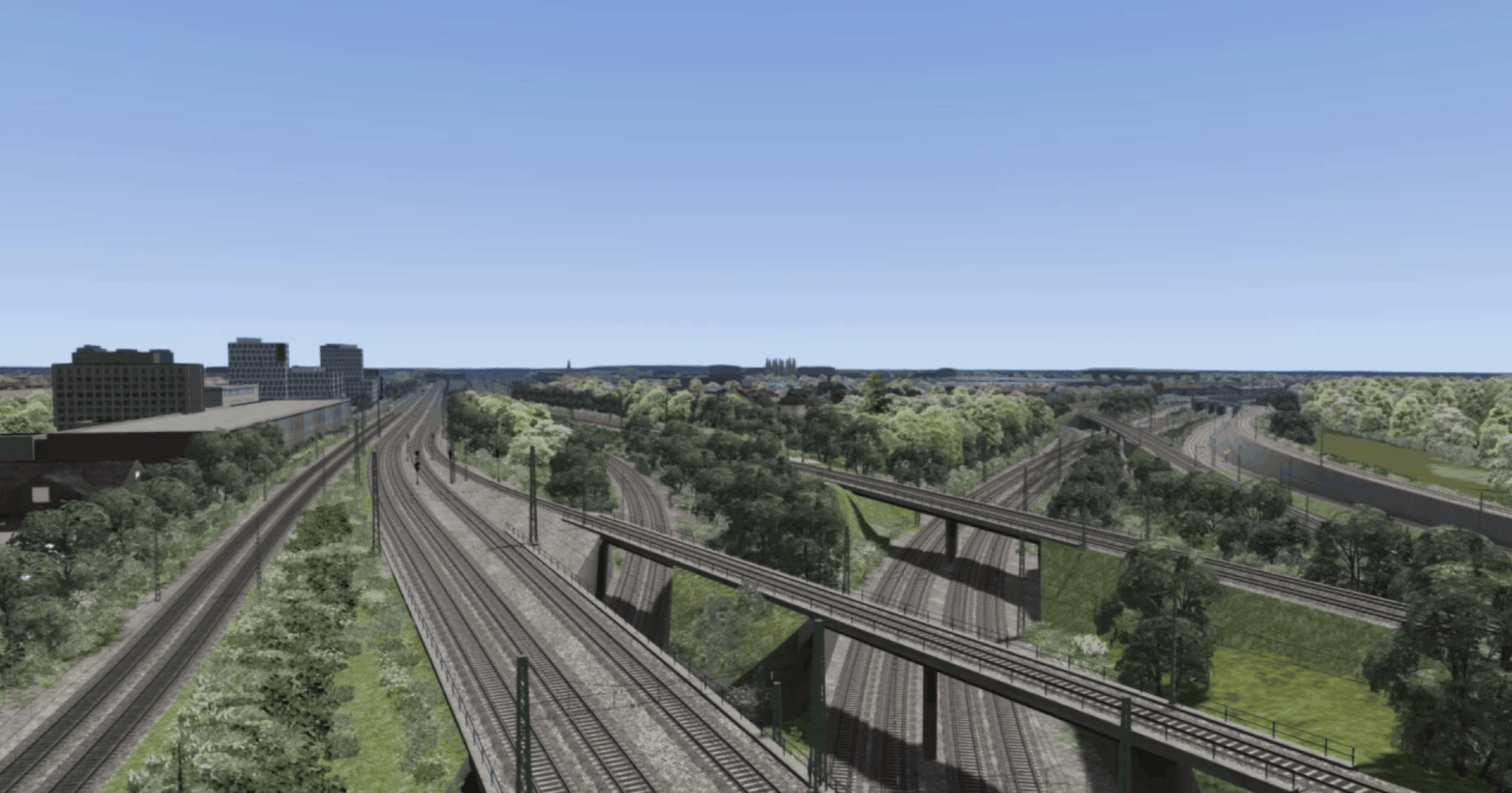 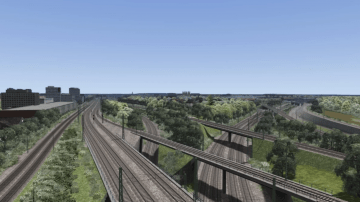 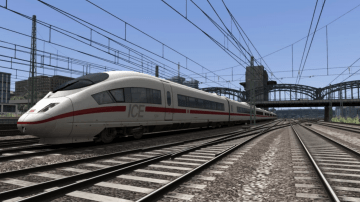 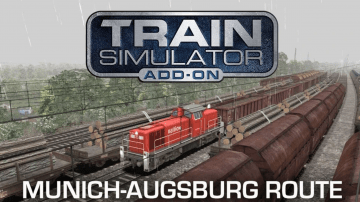 Route Munich / Augsburg – is a fantastic German high-speed railway line for Train Simulator, complete with ICE 3 high-speed trains. The 61-kilometer (38-mile) line between the two Bavarian cities of Munich and Augsburg was completed in 1840, and was soon nationalised as part of the Royal Bavarian State Railway. High speed upgrades began more than a century later, with the first 200km/h (124mph) section of the route opening in 1977. The fully-electrified Munich-Augsburg line is now one of Germany’s busiest lines, with around 300 trains per day using the route including trans-European services.

Install:
– How to set the fashion in the Train Simulator: for RailWorks add-ons are installed using the built-in Utilites Add-ons Manager, located in the root folder of the game.
– Press the large Install button (SET) which is to the right, and specify a location or rpk rwp-archive.
– If the file is not packed in such a file, then copy the Assets folder to the root of the game and confirm the replacement.