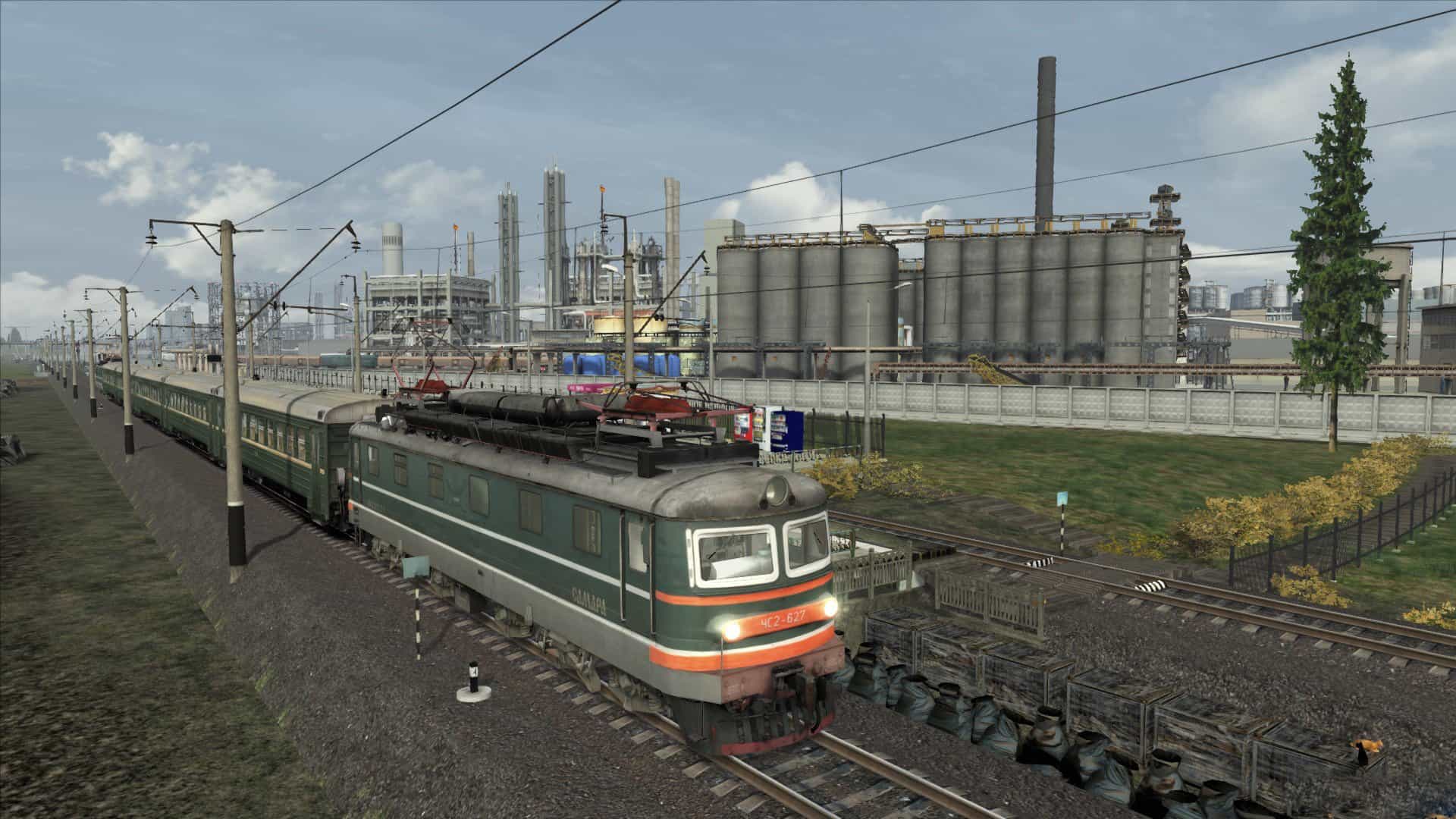 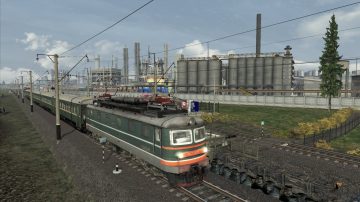 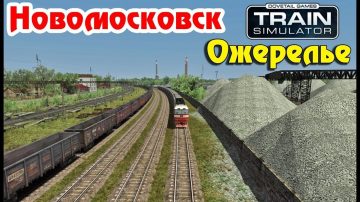 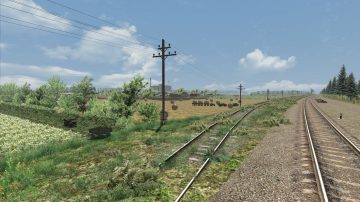 Changes in version 2.5:
– cosmetic edits of version 2.4 towards optimization
– expansion of the route to the station Mordves
– The length of the route is more than 100 km.
– The development environment of Train Simulator 2018, i.e. only Assets \ Kuju \ RailSimulatorCore assets are needed
– not compatible with the signaling, other than 0.5 (due to not working shunting at the transition to 0.6)
– 24 scenarios inside

Changes in version 2.3:
– cosmetic edits (arrows, plants, the world around)
– Expansion of the route to the station Gritsov (+ bonus “Gritsovskie mines”)
– The length of the route is more than 60 km.
– 16th scenario for DM62U (from NGRES to mines, traffic, markers)
– development environment Train Simulator 2017
– still not compatible with the signaling, other than 0.5 (due to not working shunting at transition 0.6)
– 16 standard scenarios inside

Installation:
Before installing, delete the entire Content \ Routes \ da9dfed6-52b2-4154-82cf-1fbd4dc6f130 folder and replace it with the downloaded one.