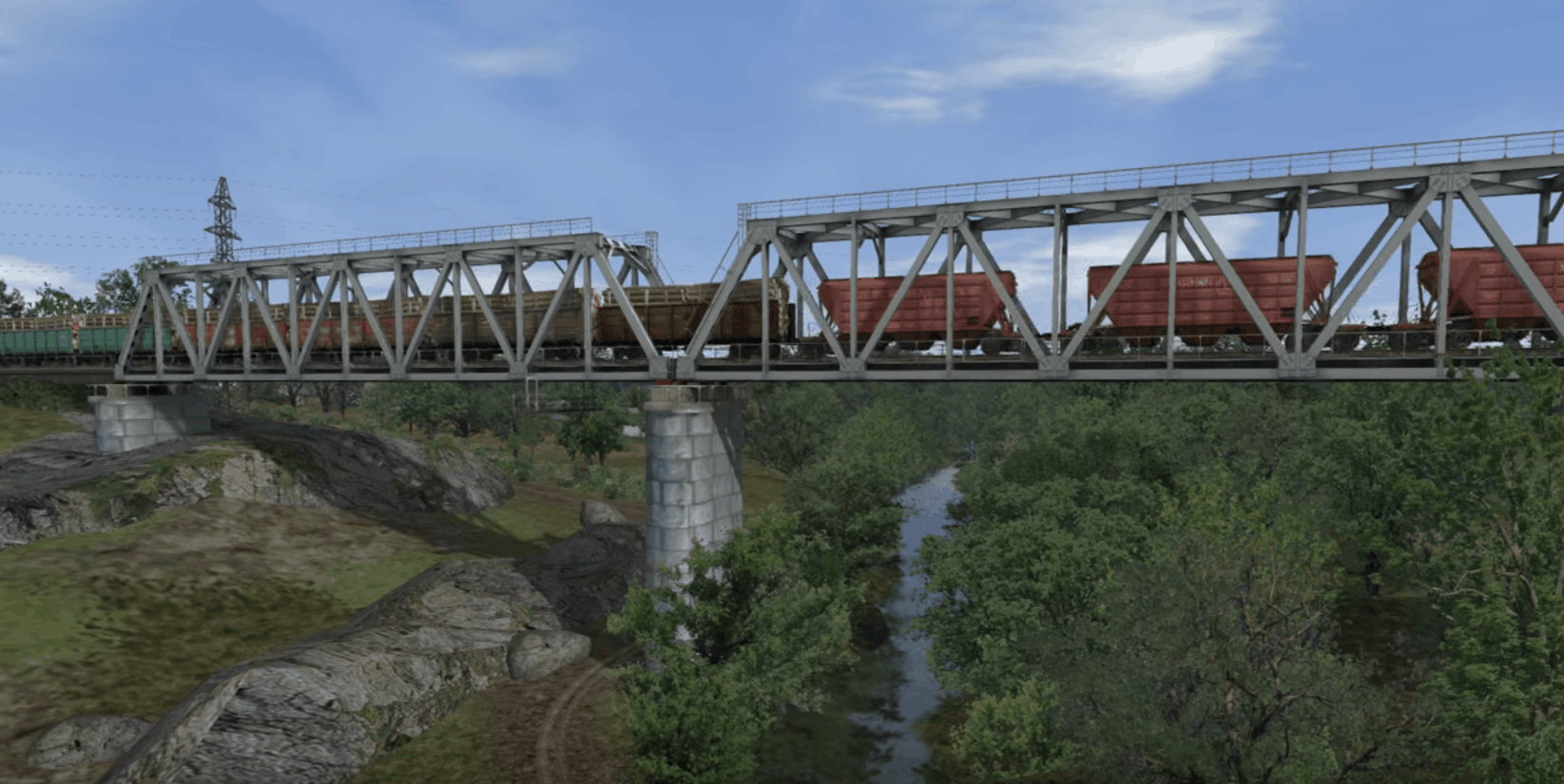 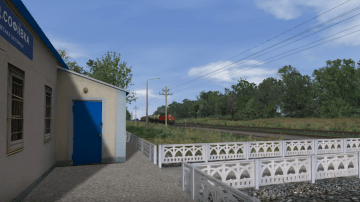 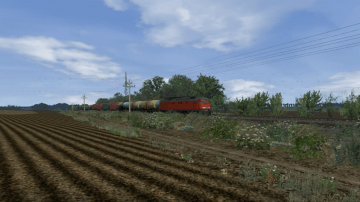 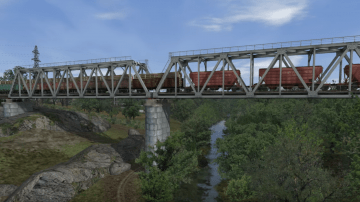 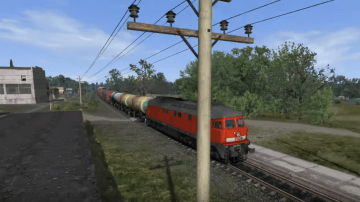 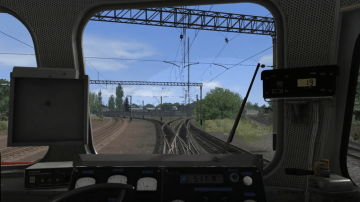 Greetings to all lovers of the railway! I want to introduce everyone to my addition for Train Simulator 2014-2020, namely the route “named after Shevchenko – Tsvetkovo”

First of all, I would like to express my deepest gratitude to the content developers, thanks to whose work it is possible to build their own routes, filling them with familiar and necessary objects. And also for valuable advice, provided material, explanations and moral support I express my sincere gratitude to individual users of this forum.

Features Route Shevchenko – Tsvetkovo:
– The length of the route is 110 km (at this stage).
– Route class – Shunting, suburban.
– The route is built on the basis of real terrain, according to satellite images.
– The route was built on the principle of “from what is”, so you should not expect much conformity with the real prototype. For the sake of maximum optimization, I had to make significant simplifications when arranging objects.
– The basis of the route is the railway junction station them. T. Shevchenko, located in Smela, Ukraine. The station connects the so-called Bakhmach and Fastov lines.

Changes in v3.0:
– It was completed ~ 70 kilometers of the Bakhmach line, now its total length is 90 kilometers, including 4 stations;
– Updated most platforms;
– Changed lighting settings;
– Changed sound scheme, default from Kuju is not used anymore;
– The throats of the Bakhmach Park, the even throat of the Fastovsky Park, the platforms of the South Station Shevchenko station have been completely rebuilt;
– A complete replacement of the RSv05 traffic light with C65 (DSB240319) from the DSB Team was made;
– The Smela station was rebuilt (the station building was replaced and the platforms were rebuilt);
– Removed / replaced non-optimized assets;
– Fixed speed limits (as a guideline, restrictions were used from the routes Kiev – Shevchenko and Shevchenko – Pomoshnaya from the ZD-simulator simulator).

NOTE: in order to simplify the DSS somewhat, there are some differences from the actual track development of the station, and as a result, there is a difference in the numbering and designation of tracks.

Install
* The entire route set consists of three packages, namely: the main package of the route itself, the full asset package and the domestic traffic signaling C65 (DSB240319).

* For a more convenient route setting, in order to avoid the assembly of the unloved “constructor” by all, all objects used on the route (except for traffic lights) were cut and assembled into one common package. Installed using a convenient and intuitive installer. For this titanic work, many thanks to Artyom, aka dison202

* Route setting:
1) Download / run the asset package. Following the instructions of the installer, install it;
2) Download and install through the package manager:
– route;
– traffic light alarm.
3) Clear the cache.

NOTE 1: All owners of a licensed copy of the game should pay special attention to the fact that objects from the protected Woodhead route are used in the route, and although the assets used are cut out and included in the general package along with the built-in protection, the route works correctly for individuals .version of the simulator is not guaranteed !.

NOTE 2: The C65 traffic light (DSB240319) is in beta. Please, if you notice something strange in the signaling operation, let us know about it. Remember that the more information about the problem, the easier it is (the problem) to solve.

Install the Route:
How to set the fashion in the Train Simulator: for RailWorks add-ons are installed using the built-in Utilites Add-ons Manager, located in the root folder of the game.
Press the large Install button (SET) which is to the right, and specify a location or rpk rwp-archive.
If the file is not packed in such a file, then copy the Assets folder to the root of the game and confirm the replacement.