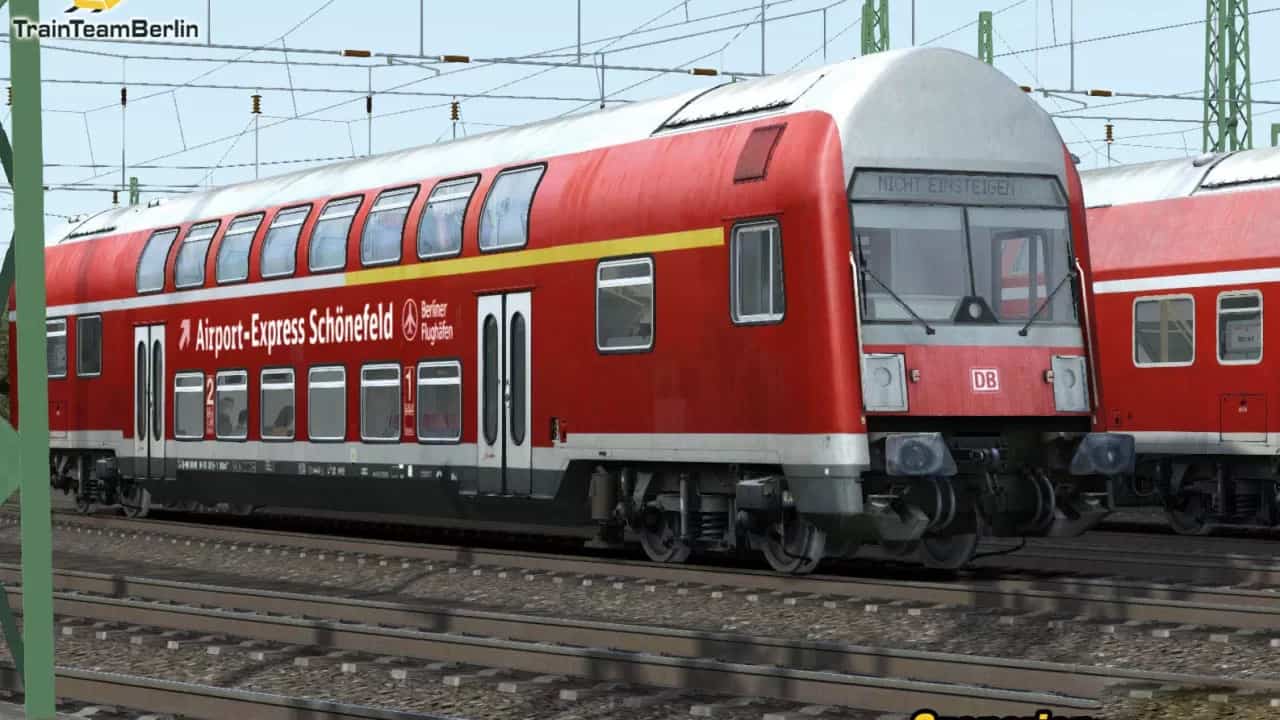 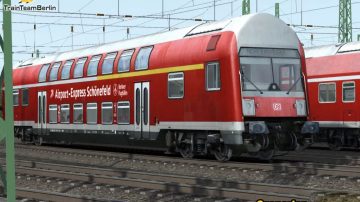 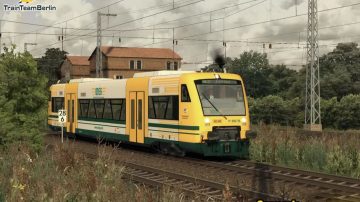 After having success with the first two scenario packs, we come up with some new improvements that we let flow into the third scenario pack. We are proud to present this outstanding large piece of software after an unexpected long time of development. The numbers of about 100 wagons and 500 AI vehicles beat all of our previous addon records. Our regular customers who already own the first scenario packs will have to discover a lot, as well: the vehicle pool is expanding of 8 new engine classes, about 50 new engine paintworks and 13 new wagon models with several paintings – all in all 175 novelties.
We are able to pep our scenarios based on this huge vehicle pool. We can arrange services in operation more realistic and show new operational situations. On top we deliver new objects for forming the scenery – we increase the number of our construction work set objects as well as delivering new PZB magnets and vegetation objects…
In short: come with us on a journey along the tracks around the railway spot of Seddin. The focus of this addon is of course on operating on the tracks to this outstanding railway yard that we want to show in manifold situations. Every scenario is telling its own chapter of the large repertoire of the railway system, decorated with a lot of local storytelling.
There are ten scenarios at all which offer hours of driving pleasure. Two versions of each scenario were created – one especially for users of our PlusPacks.