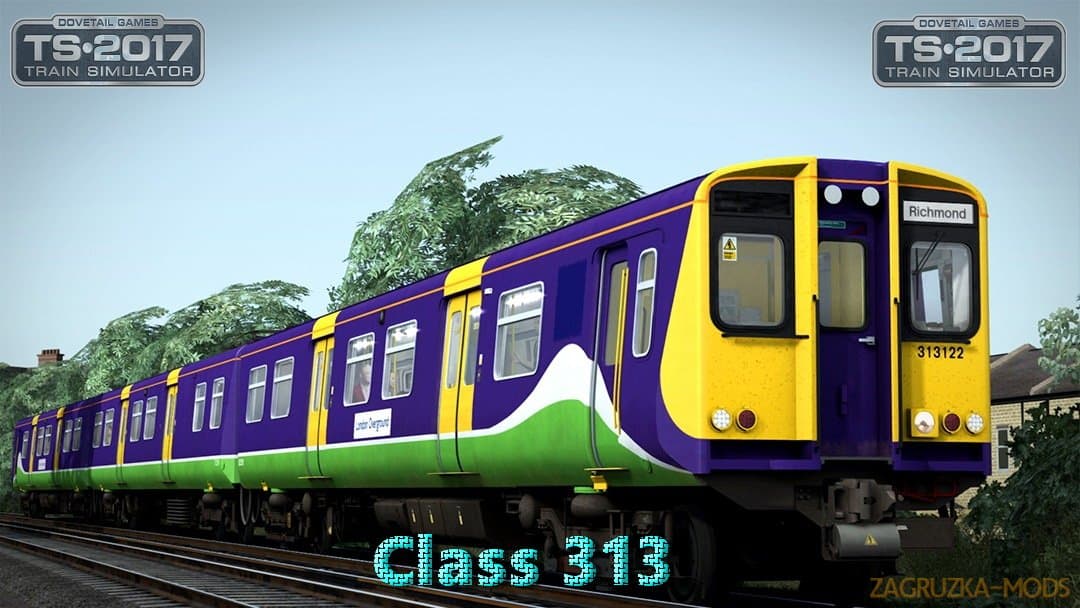 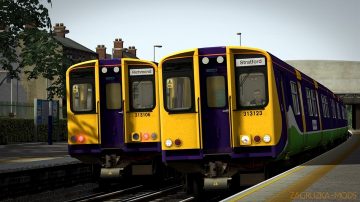 The Class 313 are a class of 64 3-car, dual voltage EMU’s built between February 1967 and April 1977 by BREL at the York Works. They were designed for outer suburban runs out of London King’s Cross and built to a tighter loading gauge than standard trains, in order to work services directly into Moorgate Underground. The Class 313 is currently the oldest EMU in operation on the British Mainland, surpassed only by the 76 year old Class 483 on the Isle of Wight. As of 2014, the oldest Class 313 is 38 years old.