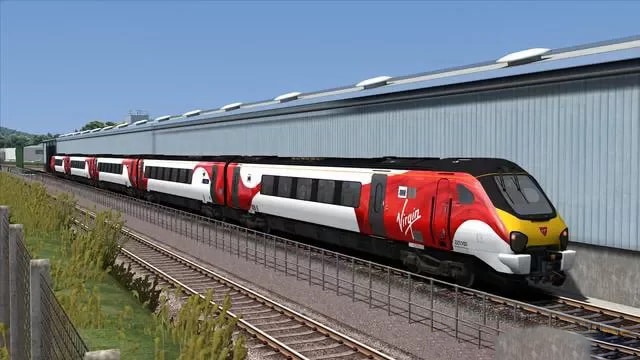 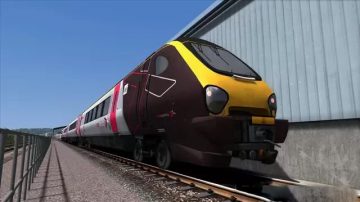 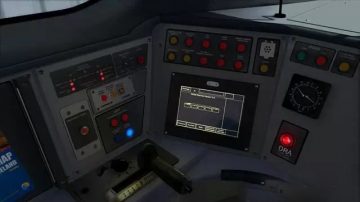 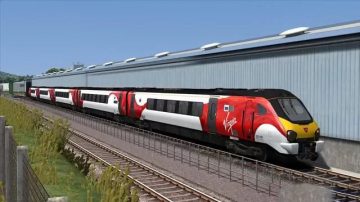 Built by Bombardier Transportation between 2000 and 2003, the Voyager and Super
Voyager trains were developed to replace Virgin Trains’ aging fleet of Intercity 125
sets and Class 47 diesel locomotives.

In November 2007 the Virgin CrossCountry franchise passed to Arriva Trains.
The Class 220 fleet is now wholly operated by Arriva, as are the majority of the
221s, with Virgin retaining 21 of them for use on its West Coast services.
Each vehicle in a Voyager set is powered by a Cummins QSK19 750hp diesel engine
which drives electric traction motors on the bogies. This improves adhesion in poor
weather and means that a set can operate with an engine out of service and suffer
only a minor performance reduction.

The braking system is a mix of electronically controlled air braking and rheostatic
brakes which work by using the traction motors as generators. The electricity is then
fed to resistor banks on the roof of the train, and the magnetic field generated within
the traction motor windings has a braking effect on the driven axles.
The Class 220 Voyager and Class 221 Super Voyager trains share identical
bodyshells, but the Class 221 is fitted with tilting bogies. Coupled with special radio
beacons installed on the track, these improve passenger comfort when cornering at
high speed. This unique tilting action is faithfully reproduced in this simulation.
Both classes run in fixed sets – four vehicles for the 220 and five for the 221 (except
for 221141 – 221144 which have four). The order of vehicles in the set is as follows: